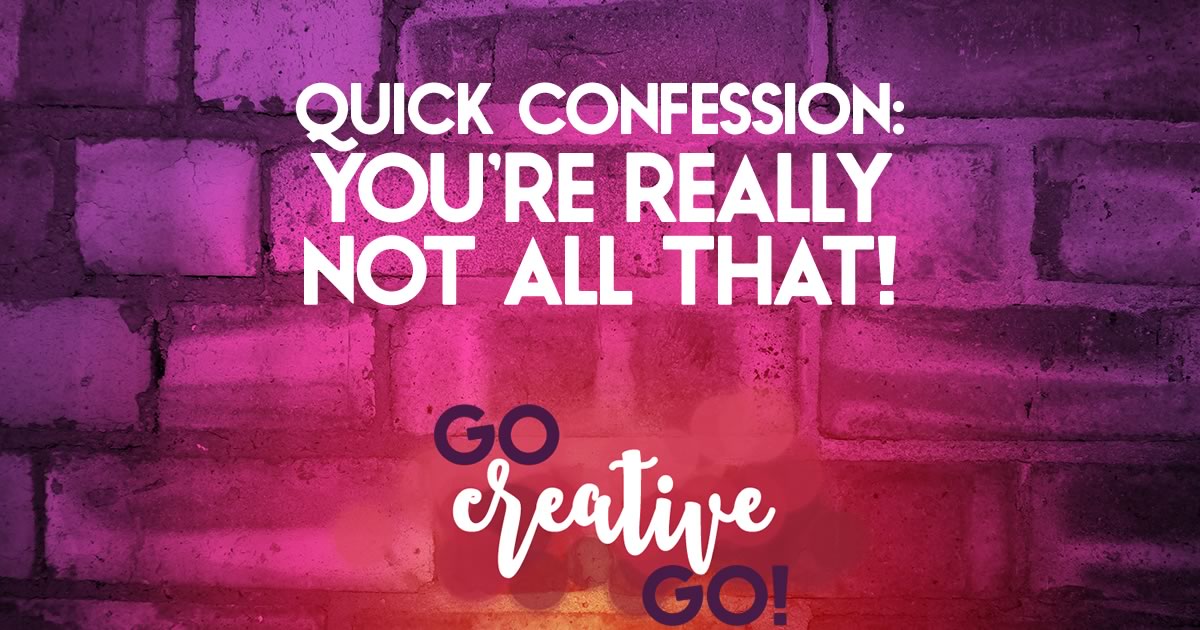 I can already feel it. This could be it. This article just might be the one that lands me in more than a little trouble!

With a title like the one above, this article could go in so many different directions. But, in order to keep on topic, I’m going to focus on one key issue that I see far too often on Google+ and Twitter.

I got the idea for this article ages ago, after seeing Jimmie Lanley’s fantastic 12 Most article, 12 Most Crippling Mindset Hurdles on Google+. When I read the 12th mindset hurdle I wanted to clap out loud and pat Jimmie on the back for saying something I’d been thinking for quite some time.

But, since I don’t always flesh out my article ideas right away, I stewed on this one for a while. And the more I thought about it, the more I pondered several disturbing conversations from my past, on Twitter chats and in Facebook groups. And I knew I had to take it a step further.

Weird People Are Circling You?

So, someone new wants to make a connection with you? Great, that’s the basic premise behind having a presence on social media platforms. Connections that hopefully build and grow into relationships that provide the means for collaborative efforts or more.

But that newest connection? He’s weird and you just don’t like it.

What makes him weird? His name? The color of his skin? His native language. The very fact that it’s a him, as you’ll note I haven’t once mentioned a her?

Ever consider that the white bread American name you find so normal might be “weird” to him?

This is not something I see only amidst my digital marketing peers (just some of them, thankfully), although – sadly, I’ve seen way too many threads that discuss how horrible it is that weird men are trying to follow them or make a connection on Google+ or Twitter. When the same topic started cropping up from clients, especially those just starting out and trying to build connections and following, I knew I couldn’t let this article idea sit fallow any longer.

So, here’s the simple truth …

Ladies, You’re Not All That!

Shockingly enough, many of them have some of the same business interests that you do. You know, interests like marketing, social media, SEO, tech tools, start-ups, etc.

And while their connection attempts might not be perfect, that’s not an issue solely attributed to their sex and nationality. I’ve seen plenty of white, middle-America men and women send out generic connection requests on Linkedin, haven’t you?

Creepy isn’t defined by any race, nationality, creed or gender. Creepy is just creepy. And, being completely honest, the only creepy come-on I’ve ever received on Google+, or any other platform, came from a good old boy, straight out of America’s heartland. It was icky. GACK!

But consider why you’re doing it before you decide that the connection isn’t a good one. Does he share content you find relevant? Does he take part in some of the same groups and communities that you do? Could it be that he’s just a dude that shares some of your business and marketing interests? More often than not, I think, you’ll find that to be the case.

Are you really SO vain that you think that every male of a certain ethnicity wants to ask you out on a date? Honey, you’re really NOT all that and a bag of chips.

Social Media: Is It Really Our “Right” To Immediately Complain?
Scroll to top