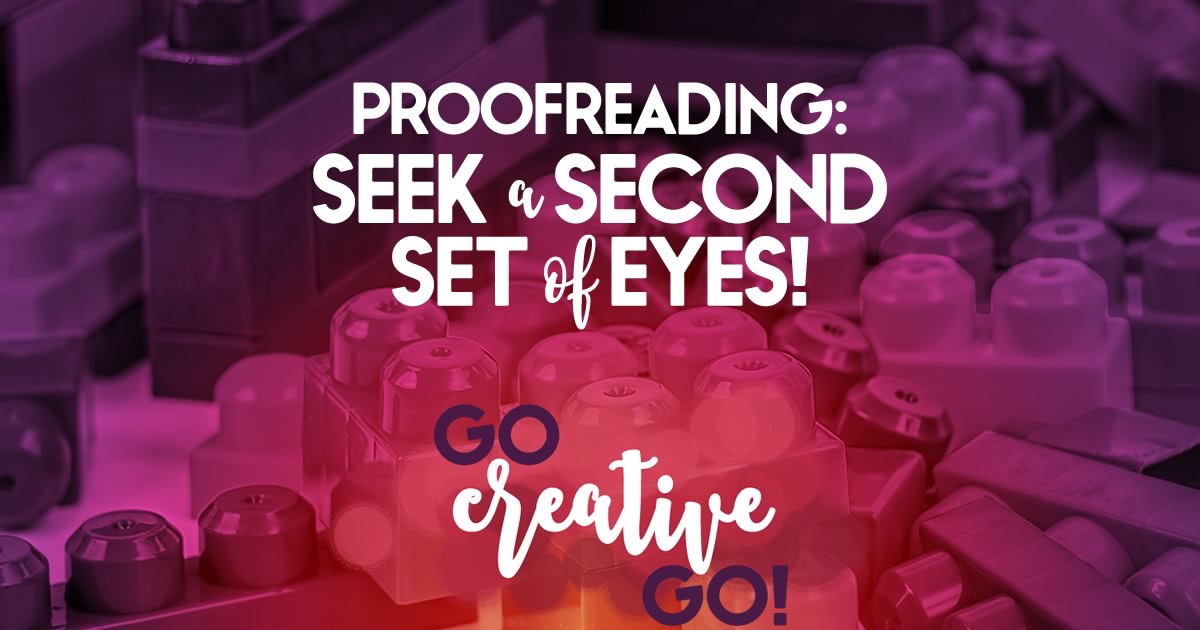 Who is giving your copy a careful look & critique before you publish?

There’s a big difference between a typo and poor writing!

Most careful content curators are willing to overlook a true typo. What’s a true typo? In its simplest form a true typo involves a fumbling of the fingers, a press of the wrong letter on the keyboard. There are some common typos:

tip instead of top

and a variety of other “missed” the letter misspellings

We also realize that, from time to time, you might put the apostrophe in the wrong spot. When it comes to possessives, sometimes we just type the wrong one – even when we know better! Even with careful proofreading, these mistakes sometimes occur, slip through the cracks.

But, as I stated above, there’s a VERY big difference between the occasional typo and bad writing. Bad writing displays itself in a variety of ways:

When we see an author repeatedly making the same mistake, be it using your when you’re is actually correct – or something else just as grammatically incorrect, we wonder if they are practicing the “second set of eyes rule” before they publish.

Even if you’re a very strong writer with a large and varied vocabulary, a second set of eyes can be of huge benefit. Heavy writing schedules sometimes mean we work on written projects in fits and spurts, saving them in draft format after each session. When you work on a document or a post for a long time you begin to see what you “believe to be” there, rather than what is actually in front of you. How often do you see a sentence that appears to be half formed, followed by a complete sentence that states the same thing but in a slightly different way?

We see it all the time. What does it mean? It means the author was working in draft format and chose to change sentence structure and word choice, BUT forgot to delete the preceding partial sentence.

Even when you rely on a second set of eyes the occasional error will slip through. But, as we stated above, true typos are apparent. Good readers recognize good writers and will overlook what is truly a one time, simple mistake. But they won’t forgive, and certainly won’t share, a poorly written article or document.

Do errors and repeat typos keep you from sharing an article with your online audience? Is proofreading part of your content marketing plan?

Conversation: It Makes Social Sharing Even Better!
Scroll to top