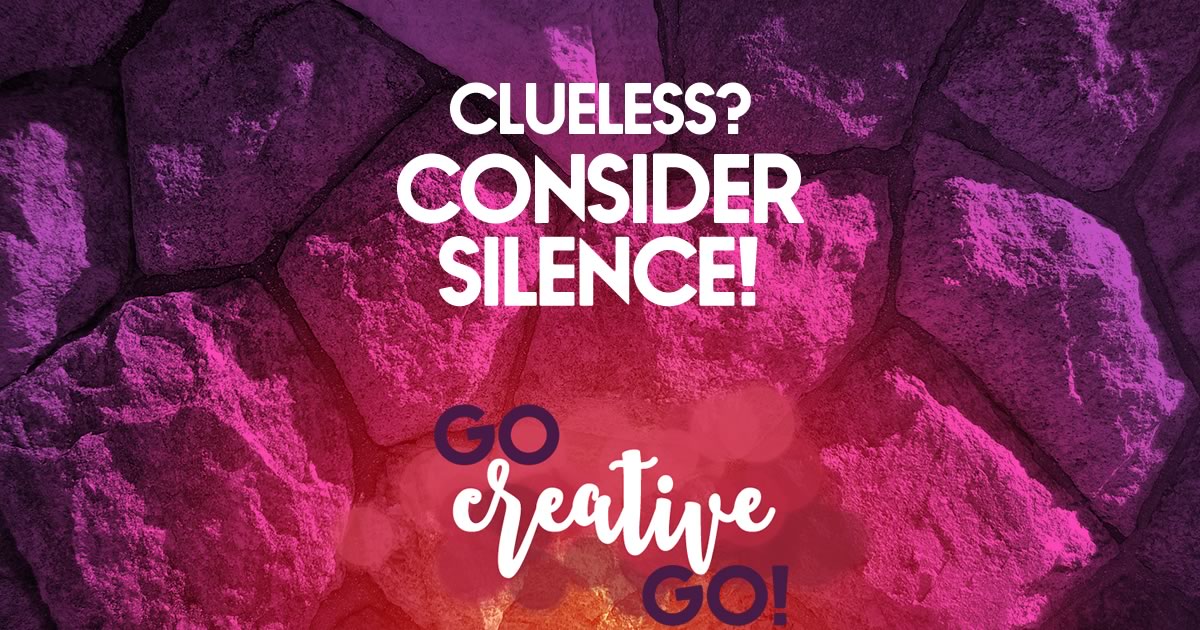 While many of my followers know that I’ve taken up tennis in the last two years, many may not know that before I was bitten by the tennis bug I was an avid cyclist. While I did ride the road, my real love was for the trails.

One of my long-time clients is actually a fairly well known machining company that creates industry standard bicycle components. I manage all of their social media and often find myself moderating conversations that get out of hand.

Why do they get out of hand? Because cycling creates strong opinions. And there are MANY different types of cycling. Mountain, road, cyclocross, BMX, track, etc. And everyone has a different opinion. You’ve heard the phrase about opinions, right? You know, they’re like an unmentionable (at least in polite company) body part!

Opinions in and of themselves aren’t a problem, even when they’re strong. As long as they’re based on some sort of real understanding or smarts. It’s when the opinions have no basis in actual fact that things get a little heated and I have to start throwing my social media manager weight around. And don’t even get me started when the topic turns to the riding of wet trails. Chaos reigns.

Why am I on another one of my tears? It’s not necessarily about the smarts, or lack thereof, of potentially ruining your bike and a stellar trail system. Nope. It’s really about the need of many social media managers and “experts” to take part in conversations when they really don’t understand or grasp the topic being discussed.

Getting away from cycling, I can easily share another example. Many of us share movie or music quotes. They’re fun and can help set the mood for the day or for the project. Until some clueless looky-loo feels the need to chime in with a response that leaves anyone “in the know” shaking their heads.

If I post “No more rhymes now, I mean it,” there’s only one acceptable response. That response? “Anybody want a peanut?”

Yet, with every post about the Princess Bride, the Big Bang Theory or REM song lyrics, there’s that one person who chimes in despite being ABSOLUTELY clueless. They don’t ask a question if they’re outside of the loop, they respond as if they know what’s going on. Even when this couldn’t be further from the truth.

I find this almost as annoying as the people who repeatedly share hoaxes as truth. Is it really that hard to check Snopes.com? No, it’s not. Just as it’s not that hard to take the thirty seconds to Google search whatever’s being talked about before you chime in if you’re not 100% sure you’re in the know.

While I’ve shared two rather silly examples here, this clueless chatter happens on professional posts and shares all too often. It not only makes the chatterer look like a charlatan, it detracts from the professional conversation.

When you don’t understand the premise or context of a post or share, it’s ABSOLUTELY okay to remain quiet. Commenting for the sake of commenting, in these cases, just makes you look clueless!

Social Media Marketing: Do You Choose Quickly Over Quality?